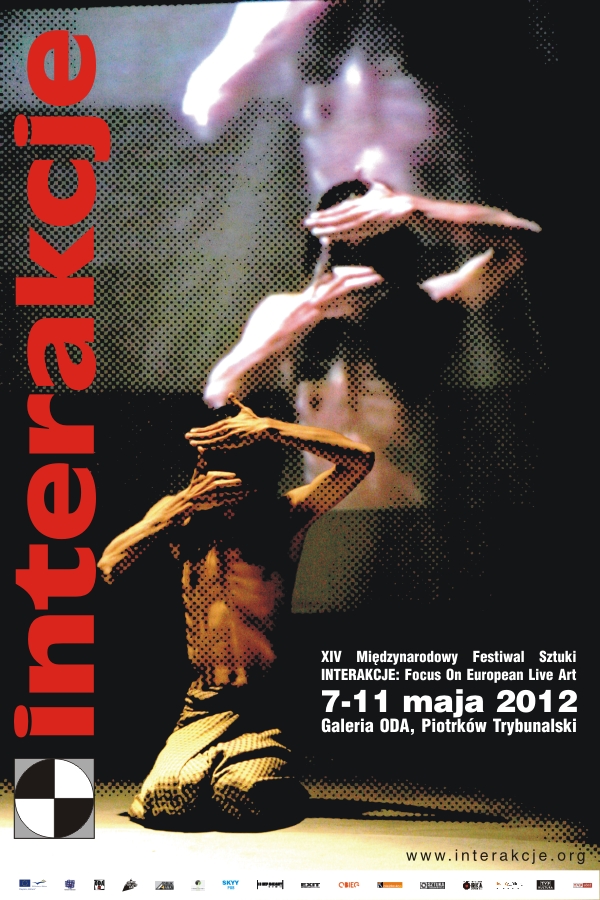 International Art Festival? Interactions? is the most important periodical project organized in Poland, presenting fields of art like performance, happening, actionisms, conceptualism as one of most daring art disciplines practices widely know as? live art ?. ? Interactions? is a festival of 13 years? old tradition, one of the oldest consistently build periodical projects in the world. ? Interactions? are showing both phenomena already known and recognized of cotemporary? live art? (mainly performance) as also new art searching, which we can not clearly qualify to defined fields of art. Among those who are invited we can find so called classics who had begun their career in the sixties and seventies and also young artists yet unbeknownst to the wider audience. For the young artists the festival is a wonderful occasion to confront their experiences with experiences of older veteran artists. In previous festivals presented about 250 artists form more than 30 countries world-wide.
Diversified program of the Festival is addressed to audience consisting of different age and social groups, propagating active participation in culture, increasing the role of artistic creation as an important tool of social communication. Festival is a part of 5-year project under the title? A space for live art ?, co-financed by European Commission within the project Culture 2007-2013. Program of each edition of the Festival is based on figure of the art curator of the festival, what allows to present sort of consistent idea on topic of art. Only then the festival is something more than a list of names. Such a perspective allows to see a multiplicity of forms of contemporary art rather than just individual artistic decisions but also trends and tendencies, regional diversity, influence of different cultures, civilization contexts, historical experiences.
XIVth International Art Festival? Interactions? presents the diversity and actual tendencies of European live art. Festival consists of two parts:

Artistic program of this year? S edition had been created with participation of curators from Germany, Spain, Great Britain, Slovenia, France, Finland and Belgium. The choice of these countries is dictated by realization of European project? A Space For Live Art ?, a part of which is the festival? Interactions ?. Our foreign partners picked artists most representative for each country. On the form of year? S festival will have inter alia:

Within the additional program, called by us? Off Interactions? few very young artists, for whom the participation in the festival is often an artistic debut will be presented. Curator of this part of the festival is Janusz Bałdyga.