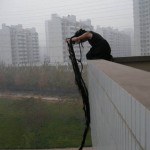 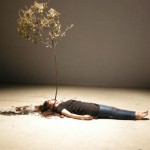 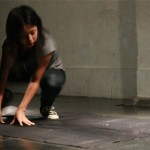 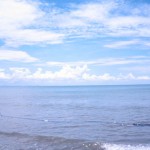 She participate in a project of each, an event with three main interests and organized it. She announced the work by a performance and installation. Environmental problem – „Kawaguchi Art move”, Asia- „Asian Youth Imagination,”, „Kawaguchi Asian Art Project”, woman – „only women artist event”. In that she organized „Asian Youth Imagination” in Japan, and Indonesian artists had the second in Indonesia. In Indonesia, She performed a street performance in downtown and a temple, an abandoned village or a rice field. She performed Ireland (2005) China (2006, 2007) Philippine (2008, 2010) Korea (2009), Indonesia (2009), while doing a plan in the country and production.