Denys Blacker (London, 1961)
BA (Hons) Fine Art (Sculpture) from WSCAD, Surrey (1984) and M.A. Fine Art (Sculpture) from Chelsea School of Art, London (1985).
I have lived and worked in Spain since 1987 and have been making live art works for over 20 years in Spain and internationally. Since co-founding Gresol, a non-profit association in 2002, I have curated, and produced over 20 International Performance art festivals in Girona and Barcelona, including FEM, an annual festival showcasing the work of women artists, now in it?s 12th edition. I am also a member of the international performance group ?The Wolf in the Winter? and a founding member of the EU funded project ELAA (European Live Art Archive) based in the University of Girona. I am founder and coordinator of Corpologia. I am a PGR sudent at Northumbria University in my first year.

My work has developed as a process, an ongoing investigation of the fine lines that run between thought and feeling, between intention and action. I?m currently investigating consciousness and looking at the ways that contemporary scientific discoveries about the nature of reality and interconnectedness can be explored in relation to performance art?. I?m also looking at how ancient Chinese texts can shed light on the process of improvisation, freed from the restraints of linear time as we understand it, where action and reflection, concept and emotion, attention and concentration flow together. 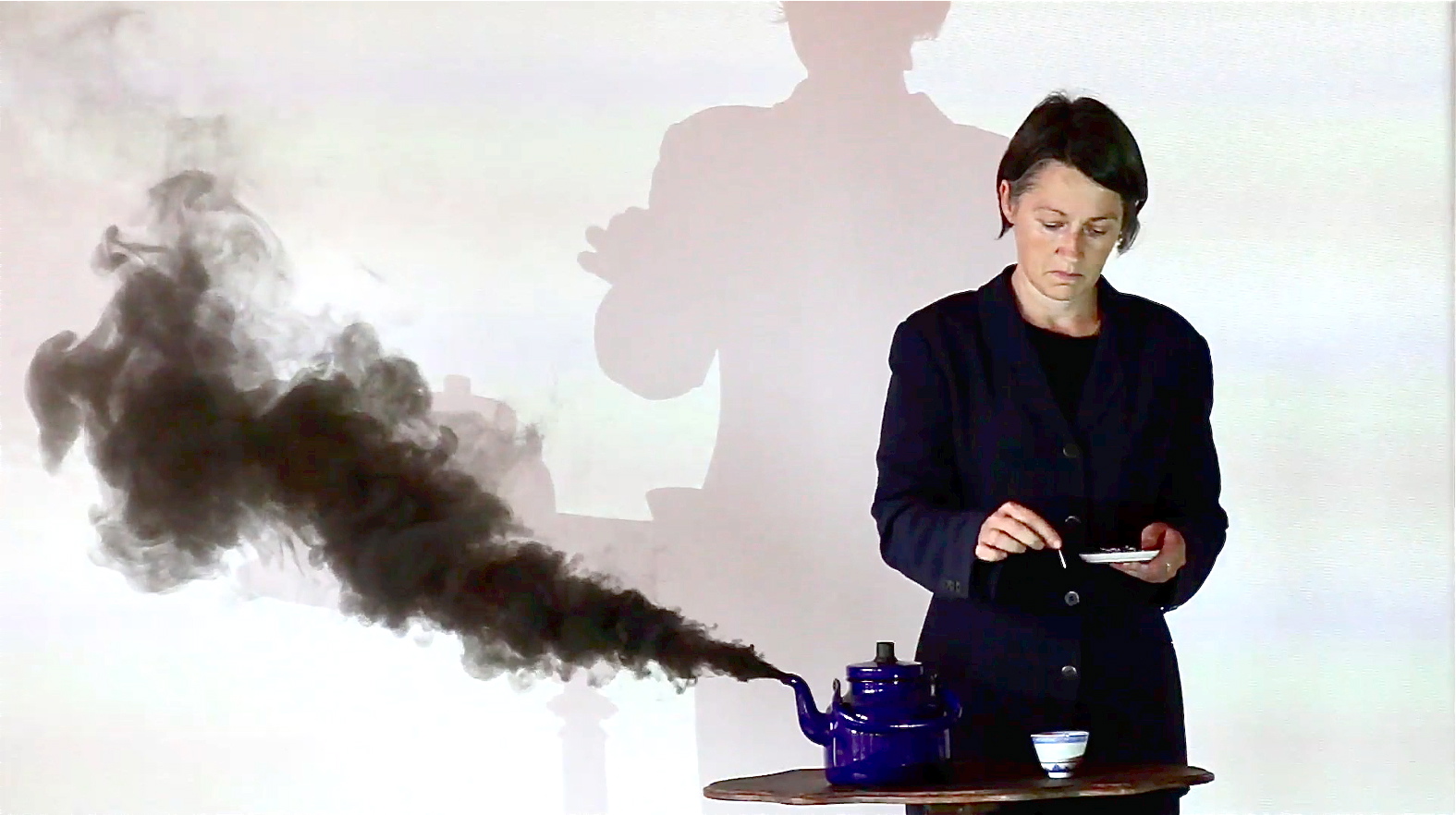