The International Art Festival “Interactions” organized annually since 1999 is one of the oldest cyclical events in the world presenting live art. Performance, happening, actionism, artistic practices focusing on the intangible nature of the work and the artist-recipient-place relationships define the program and participants of this event. Polish and foreign artists with an established position and reputation are invited to participate, as well as young, those yet unknown to an wider audience. The festival is accompanied by exhibitions, shows, meetings and discussions with artists, critics and theoreticians about the history, current status and development prospects of this art.

The performance presentation program, built on the basis of a leading theme different for each edition, is created together with selected artists, thus functioning as curators. It is them, not the professional curators, who decide about the artistic and substantive content of the festival. It is also one of the main elements distinguishing this festival from other events presenting broadly understood performative arts. The festival formula currently being introduced assumes that each edition will be based on the concept proposed by a minimum of 2 co-curators. One is a representative of an older generation of artists strongly associated with classical performance. The second is a representative of the young generation looking for new relationships between art forms, types of performance, and artists. Working together, they select and invite artists whose activities will be the answer to the proposed topic.

Important elements building the Festival are thematically related exhibitions, performance in situ, meetings with authors and discussion panels. Equally important is also reaching for the most interesting facts and phenomena from the history of Polish and world art, honoring artists and artistic attitudes particularly important for the development of this discipline. Therefore, an inseparable part of the festival are the presentations of selected artists considered “classics of the genre”, historical materials, project documentation and galleries that have influenced the shaping of the space of Polish and world performance art.

The theme of the exhibition aims to capture a valuable artistic phenomenon occurring nowadays in live art. Actions in the direct presence of viewers are increasingly using new media, but in such a way that inter-media are created, situating themselves between existing media: they integrate textual actions with images, a film with live action, an object with interaction. The exhibition will present selected examples of such intermedia through the work of 8 artists created over the years as well as the latest ones.

Participants will be artists from different generations, whose confrontation will be at the heart of Interaction. The artists were invited by two co-curators Przemysław Kwiek and Zofia Kuligowska. And the motto of this part of the festival is “Boys of the People’s Republic of Poland versus Children from the Black Hole”.

Festival curator Zofia Kuligowska: I invite people who have theoretically “more than less” years to use to create. Participants will explore the impassable moment in the time (day, life, career) they are in (explanatory sentence We will not go any further than this). It’s best not to focus on what happened before and what will happen after – while being aware of it.

Special Curator Przemysław Kwiek: “Boys of the People’s Republic of Poland versus Children from the Black Hole” (Pr. Kwiek ©).

Part based on the “Freedom” formula of “Perfidia Perfearance” (which has already taken place seven times): each participant himself specifies the “parameters” of his “Appearance” in Piotrków – form, name, genre, place, time, etc. . the daily program will be “fixed” during the Event. “Responsible”, he hopes that this group will explore the sphere, which may have a hashtag: #now, #being, #Activities, #policy, #process, #efemera, #reason, # morality, #story, #Perfidia Perfearance, #object, #art …

The invited artists are well-known “Masters”, titled “old stalkers” with several decades of experience in the fields of “High Art”, pedagogy, criticism, science of Culture and Art – where the term “Artist” defining them is already indisputable and permanent.

This part will be complemented by performance presentations by 5 artists of the youngest generation. Students and graduates of artistic faculties as well as artists who do not have an artistic college diploma who are active in the field of performance art will be invited to participate.

Within each edition of festival, one Polish artist who has made a special contribution to the development of performance art is presented more widely. Antoni Karwowski – intermedia artist, associated with the field of performance art for 40 years, organizer, curator and independent lecturer. He combines performance with installations, to which he introduces projections, sounds, smells and temperature. He reaches for materials with rich symbolic references, in their mutual tension he looks for a universal message. Antoni Karwowski studies his own memory and experience in a holistic way. As he claims, the speech itself is only a component of the process, of what precedes and follows the performance. 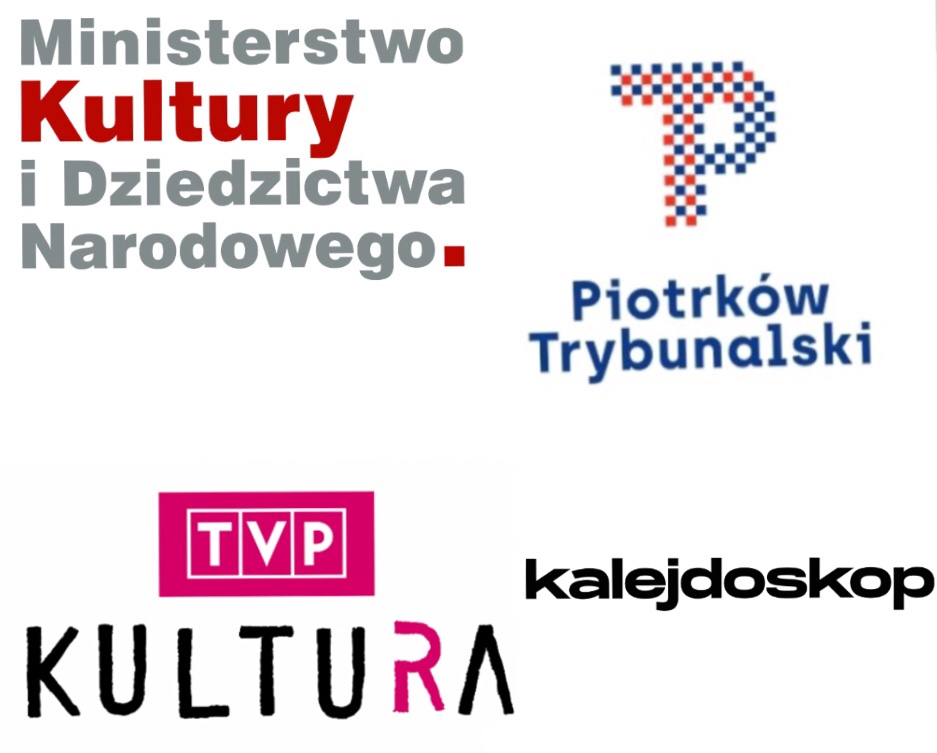