2nd day of the Interactions Festival 2019

The next day of "Interaction" is a meeting of the boys of the Polish People's Republic with a new wave, the young generation of performance artists. The clashes came to the fore: cold historical reflection versus intuition, fantasy about the future and the post-apocalypse, a story about Poland and stories from the neighborhood. The finale belonged to the sharp and mesmerizing Siksy. Throughout the sentence, one could notice dichotomies on the line: old-young, male-female, freedom-enslavement. The strongly present idiom of Polishness was disarmed in many ways. Jan Rylke reduced it to a children's toy with eagles, moved by the force of human muscles, which in the course of action turns into a walking frame for an old man. Siksa gave a concert with a reservist's headscarf with the slogans: "The most beautiful moment in the army will not replace a civilian". She said: "We need new surviving songs. (...) Let's dance the dances." The performances provoked the thought that the category of Polishness was unstable and needed to be redone.

Jan Rylke invited viewers to a noble-vaudeville show about contemporary Polishness. The flags of three former powers that determined our identity appeared: Germany, Russia and Austria. The artist, with the help of three volunteers, performed a dance with the flag of each of the former invaders to the anthem, which was a compilation of Polish, Austrian, Russian, German and European Union. In the breaks, he read a poem in which the refrain sounded: "Let's give up appearances, let's return to the partitions." The action was completed by a balcony made by him - a marketplace toy with joyfully waving eagles and a new flag. In his action, one could hear echoes of a medieval morality play.

Grzegorz Bożek told a story that happened on a hot day in Poznań. It was a road story, two friends meet a woman in trouble and decide to help her. Things get complicated, the stranger's status is unclear, and none of the care facilities wants to accept her under their wing. Hours pass, night is coming. Anxiety increases. The story emerged from simple, repetitive sentences, it was like recording on an old cassette tape with all the skips and repetitions. Small gestures made it drama. A heart drop on the Black Sea - a tiny mark that the artist made on the door gave it a human dimension and directed the mind to wider, existential waters.

Sta_h Bałdyga created a tense sound-visual situation with the virtual participation of Piach, who composed the music for the performance. The basis of the action was an old interior door with an empty frame inside - the artist kept it in a vertical position, controlling his own body. He attached a telephone to their upper part, connected to Piach via video-chat, thanks to which the action was played in two places at the same time. Dark, overwhelming waves of sound, muscle strain, stopped escape - all these elements created the atmosphere of the impending apocalypse. The door was a load-bearing symbol: small, with peeling paint, with a space inside which you can easily walk through, taken out of the frame and thus movable, seemed to completely contradict its function. They blocked nothing or led nowhere. The human body held them. Their mediating function between two rooms (two worlds) was, on the other hand, revealed by telephone transmission. In one room, the audience of "Interaction" was immersed in a trance, in the other Sand with a friend sat at a table against a wooden wall. The door in which the artist was stuck waved, changing the perspective, it was illuminated by a cold theater spotlight. There was radio music on the other side (on the phone). The old door found in the garbage can turned out to be a virtual portal connecting the two places.

Jan Stanisław Wojciechowski referred to his real theoretical and artistic practice. The artist is a professor of cultural studies, lecturer at the Academy of Fine Arts, art critic, author of sculptures and spatial arrangements. He runs the "Archive of the Head" and "Notebook", in which he synthesizes his own achievements and thoughts. The performance was realized in the form of a mini-lecture, an academic story about various areas of his interest, sprinkled with emotional comments. The artist talked about the search for mathematical patterns to explain the rules governing the world, expressed through notes compulsively kept over the years. Graphs appear on them, based on basic figures and their variations: circle and square. He says, "Maniacal math helps to hold the helm." The bronze bust he polished - being a self-portrait and the words written on a flipchart: "I have to Polish" referred to the problem of one's own identity, framed within the national framework, and the constant change, the improvement of one's own self. Wojciechowski referred to the first performance art festival in Poland, I AM, organized by Henryk Gajewski at the Remont Gallery in Warsaw. The phrase I AM - translated from English as "I am" and as the acronym of International Artist Meeting - directly refers to the question of being, the status of the subject, and the lifelong process of becoming.

The Siksa duo engaged the audience in an energetic situation under the slogan "Murmurs in the heart". The sharp bass and mesmerizing melorecitation of the singer built an atmosphere full of tension and excitement, although this time the genre weight of the songs was slightly different (the artists even referred to them as songs). There were themes related to embedding in established structures, being rooted in relationships, summing up profits and losses in a process called life. The artist said that she is a war veteran and will not get a refund for her lost libido. She moved between the viewers in a blond wig and a reservoir shawl. Somewhere in all of this there was a problem of Polishness, an attempt to assimilate it on new principles. The day ended with the screening of the film "Sabat Mater Dolorosa", which the band describes as "a musical about death and a girl", prepared in cooperation with the Poznań artist Piotr Macha and a group of filmmakers. The film, which, following Beyonce's example, was created as an illustration of the album, is a visual story, uncompromising, sincere, exciting and painfully penetrating. Artists organize studio shows - in galleries, cinemas, private apartments. They take care to maintain the atmosphere of an intimate discussion club and not to let the production into the field of pop culture using the Internet media. The film is a pictorial response to the audio sphere, but it breaks the music video convention and saturates it with deeper stories. Siksa declares an open war against the patriarchy behind which is discrimination, xenophobia and discrediting women. It screams about women's rights to self-determination, about the need for cultural diversity, about the space for thinking beyond the patterns that someone once established. She is strict and consistent. This voice will not go unnoticed. 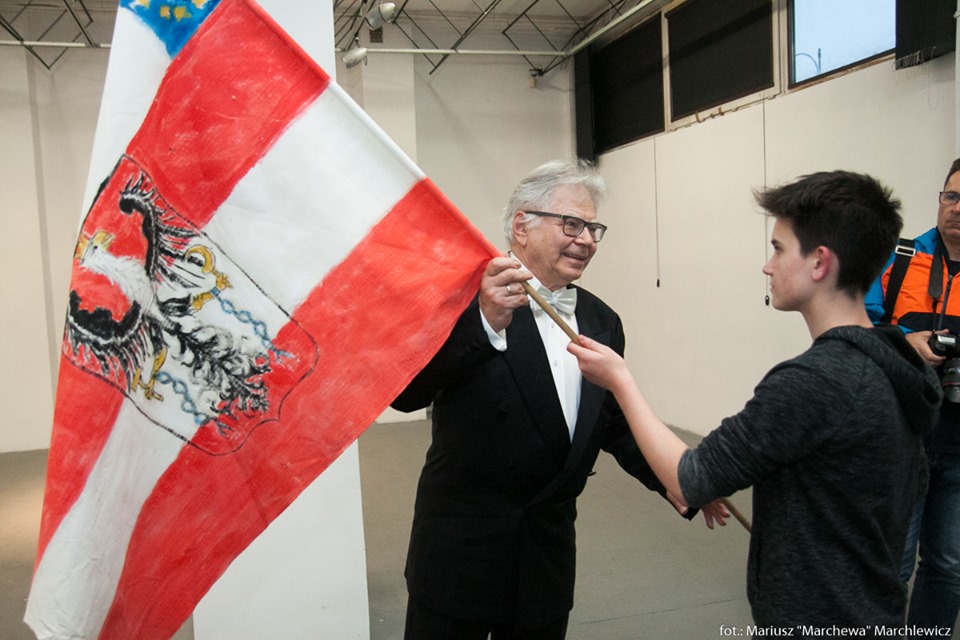 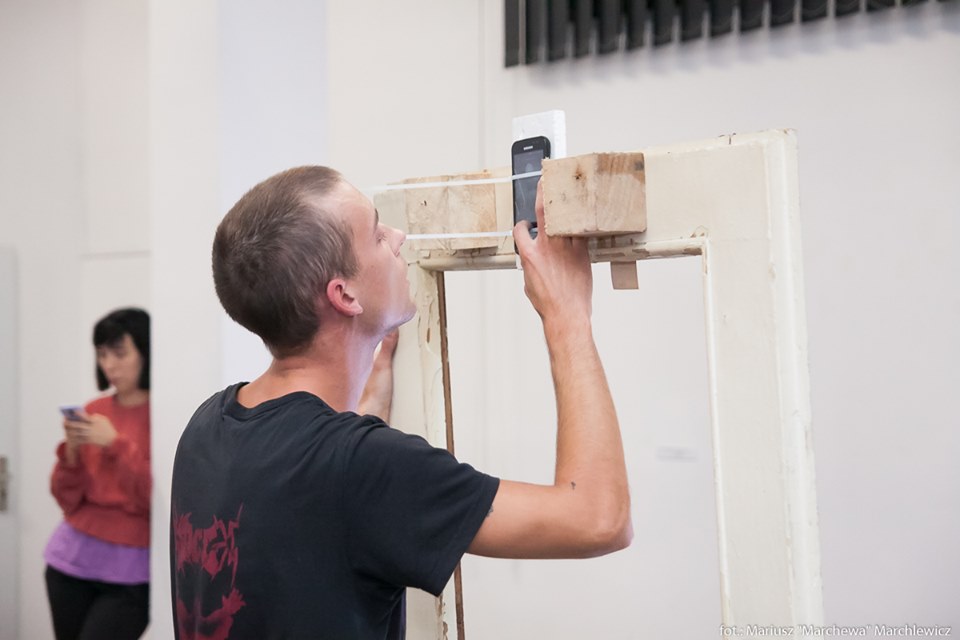 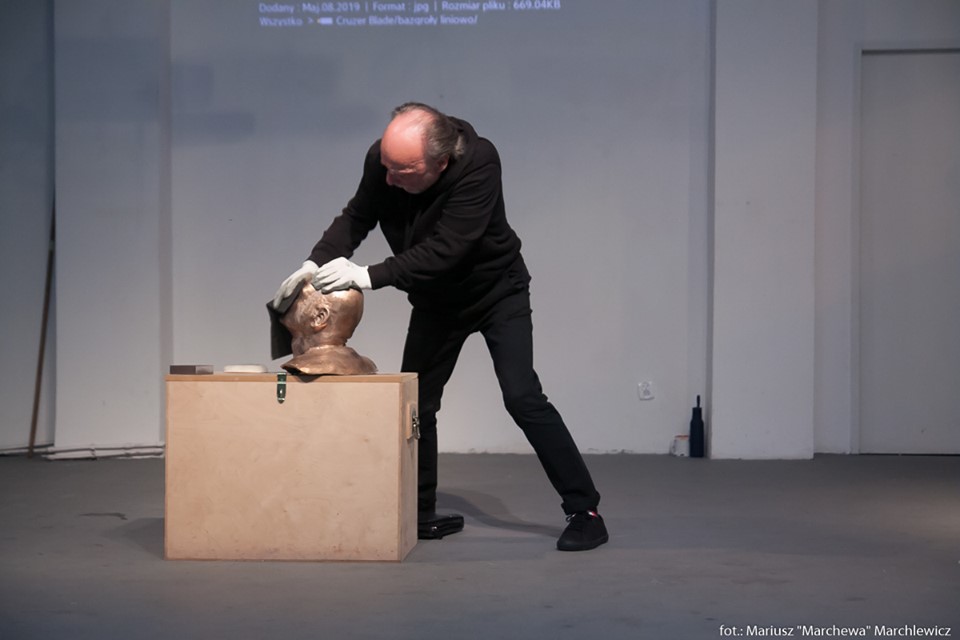 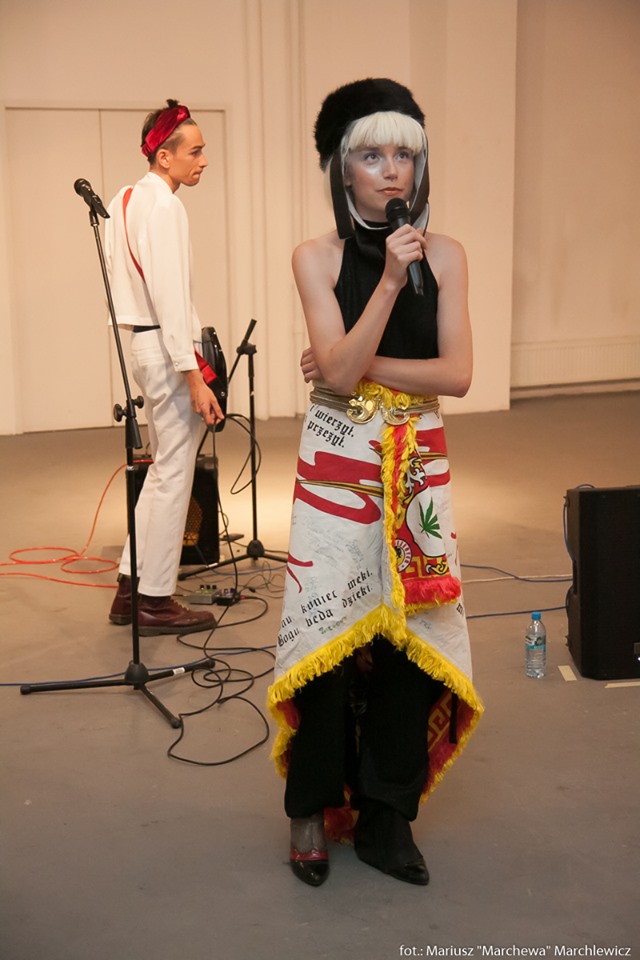