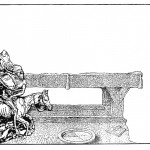 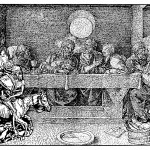 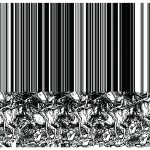 The medition as an art. The art as a form of shelter.