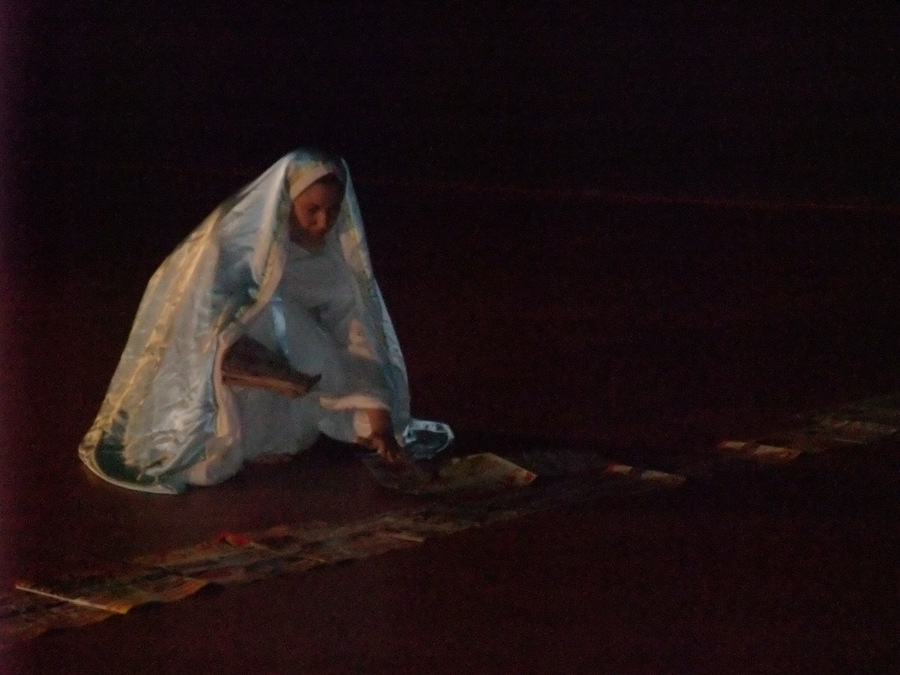 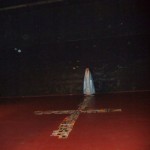 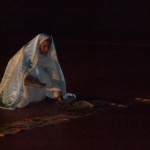 I derive rituals from life and deal with various forms of uprooting while I question my own emotional attachment to images as key forms of manipulation. Using my identity in the form of a fictional self-portrait with a different social background in some of my works, pointing out the differences between my own experience and the images created by the media. The identity of the medium can be manifold, which can be seen as I explore the ephemerality of human life, the impact on process-oriented works of art, sometimes even eluding complicated ways of documentation. photos: Vlasta Žanić