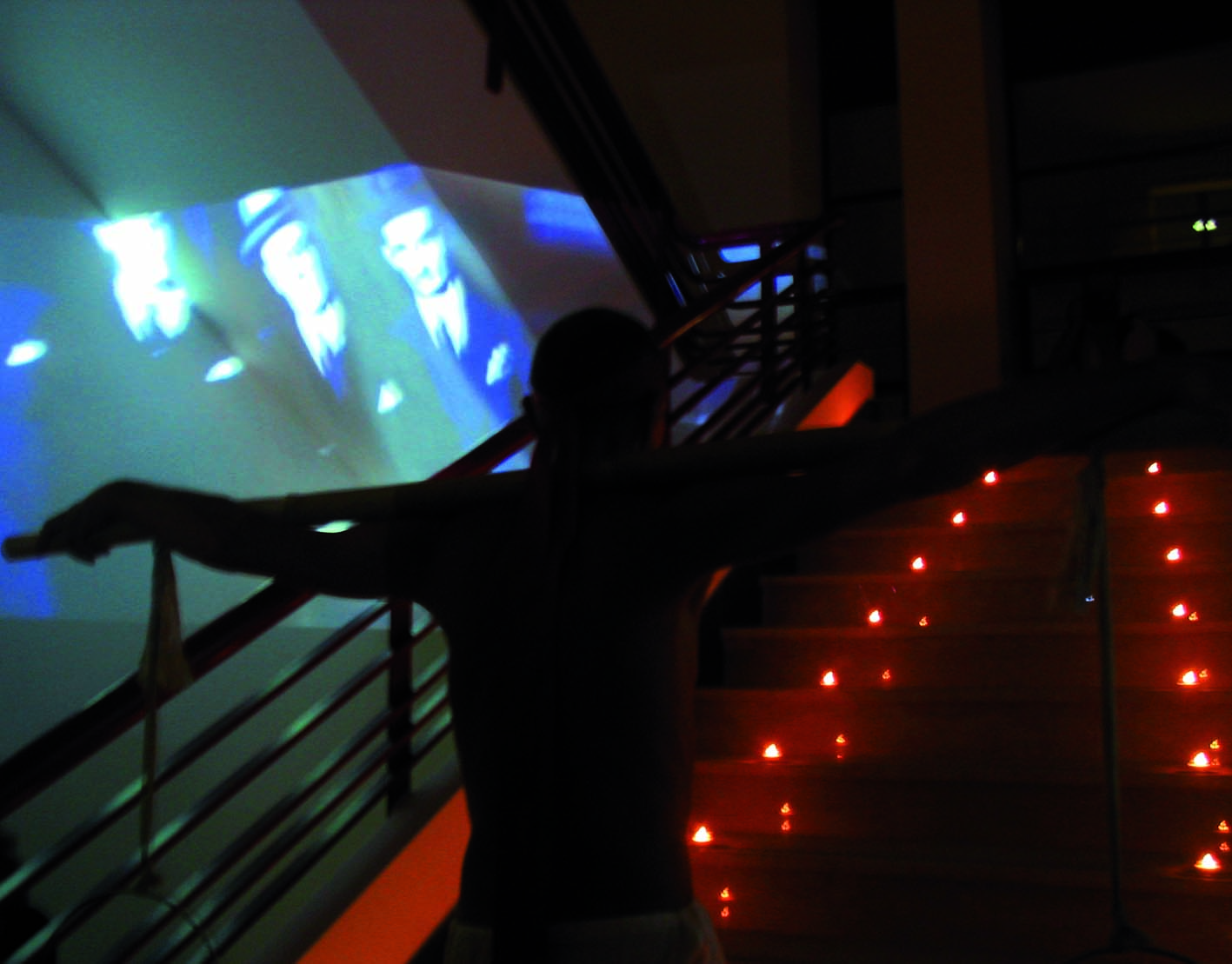 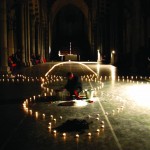 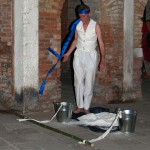 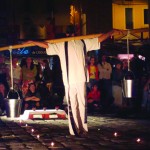 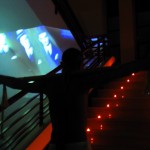 Roberto Rossini lives and works in Genoa. He has been one of the main actors on the Italian performance scene since the mid-1970s. Mainly focused on live activities, view installations and videos, anabolics his works? a product of psychosomatic and transmedia research? they are shaped like the events of coping with the separation of experiences between the senses and the sources of knowledge: perception-openness-presence. These activities were the reason for the creation of projects presented at many festivals of visual art and performance, sometimes in specific places, such as factory buildings, historical buildings, temples, or the natural environment. He was the author of RAI radio broadcasts, a series of experimental radio programs, and created works of video art touching the processes of the unconscious mind and the concept of imagination-time-space. While working, he explored the anthropological roots of performative research, coming into contact with primitive cultures and through seminars on corporeality research. Recently, he published the book "Performance between art, myth, ritual and theatrical art". He also conducts lectures and workshops on perfromacne and multimedia communication. Teaching at IATGong? Institute of Traditional Arts in Genoa.

Zeitgeist (Spirit of the times)? episode # 13 and if we live? aesthetic and ritual action

It is a work in progress: reflection on time, its course, and the time we live in

It is an instrument of the mind, an anti-technical technique that allows you to act with a mythical connotation and enables a poetic act to arise

It is the awareness of matter as a fragmentary sphere, its distribution, discontinuity, a ritual of remuneration for the plague of the world of the spectacle; the materials used are sign splashes, parts of the sense, traces of thoughts, shadows of meaning

realizes the vision of mythical, cyclical time where the myth is supposed to stop the stream of time

it is practically work on emotions; it is a gesture, the certainty of creating poetry at a speed close to that of the human brain. ? video images are the result of editing fragments, frames and sounds used in the performance as stereotypical images of media communication, often linked with the language of the world spectacle, taken out of context and collected to create a kind of modern iconostasis.