Born in 1945 performer, drugs sculptor, author of installations, films, interventions, action artist. He graduated at the Department of Sculpture at the Academy of Fine Arts in Warsaw under the supervision of prof. Oskar Hansen and prof. Jerzy Jarnuszkiewicz. In the years from 1970 to 1988, together with Zofia Kulik, they created the artistic duet KwieKulik. He has been working individually since 1987, continuing both formal and ideological achievements from years of collective work as KwieKulik. In the nineties, he enriched his class repertoire with traditional easel painting, treated in a non-traditional way, as yet another element of interventional actions. In 1988, he led to the creation of the Association of Artists of Different Arts (SASI). For his performances, covering many variations of multimedia art, he uses the term "Appearance" from the beginning of his independent activity. 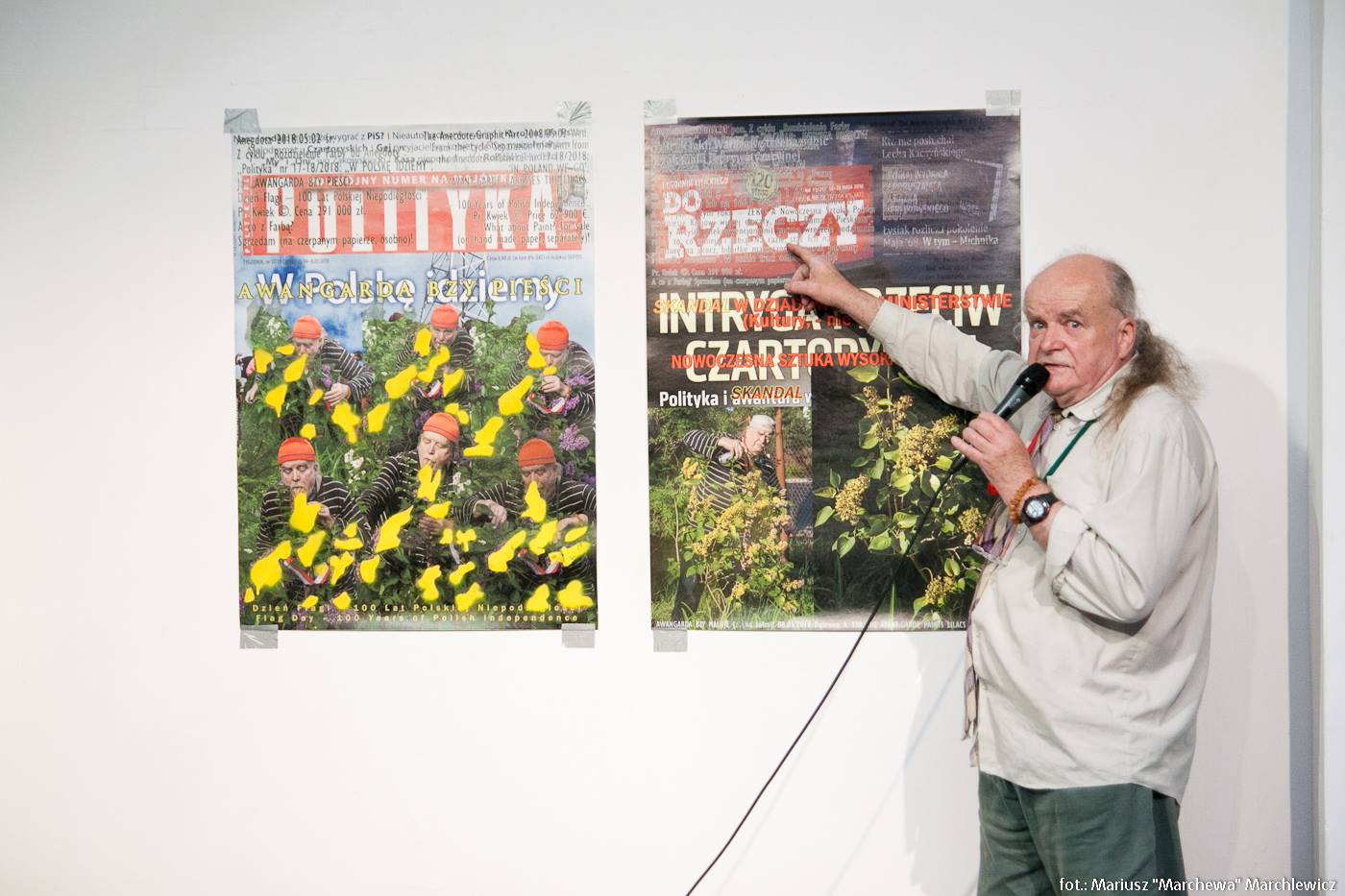 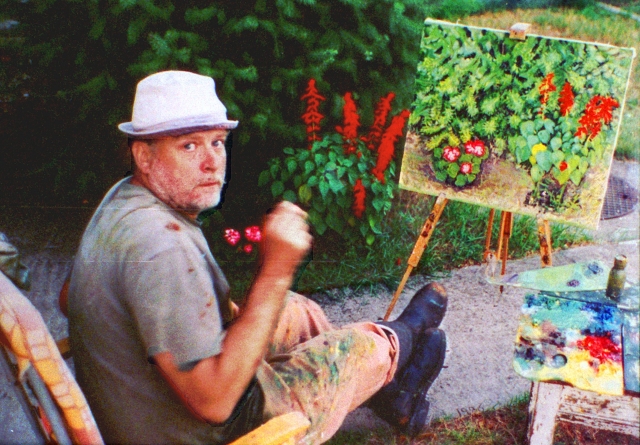 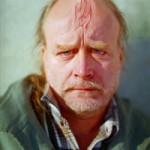 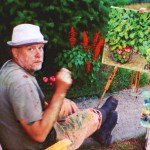 Since 1967, PK has been cultivating and improving with consistency SOMETHING, halls why as a process he gives a name ACTIONS, medstore and in the metasosphere the name ENTIRE - following the method of continuous choices conditioned by memory, external and internal. The subject is the efficient operation of the world itself, sickness a show of thousands CAPABILITIES, both operations and the world - the goal.? Do not look for truth in a static system, but see (!) That there is no such in a moving one. In the years 1971-88 PK, together with Zofia Kulik, worked in the artistic duo KwieKulik, creating the method? documented Material and spatial activitieslife under specific conditions? (PK from 1967). They founded a private? Non-institutional institution? -LABORATORY OF ACTIONS, DOCUMENTATION AND DISSEMINATION (PDDiU)where they made their own exhibitions and live multimedia shows (mostly for foreigners) from their huge collections. Since 1988, PK has been working individually, continuing the formal and ideological achievements of KwieKulik and from earlier years. In a word APPEARANCE (appearance, appearance) names each of his subsequent expressions with which he? goes outside? is a conglomerate of these forms. He introduces this form to art as a new genre. Individual APPEARANCE, along with life events? make up TRACK - the Work proper; it is not just a sum of components. PK is its own? Photographic, film andwritten? documenter. He is one of the co-creators of the Performance genre (since 1970) and an internationally recognized performer.