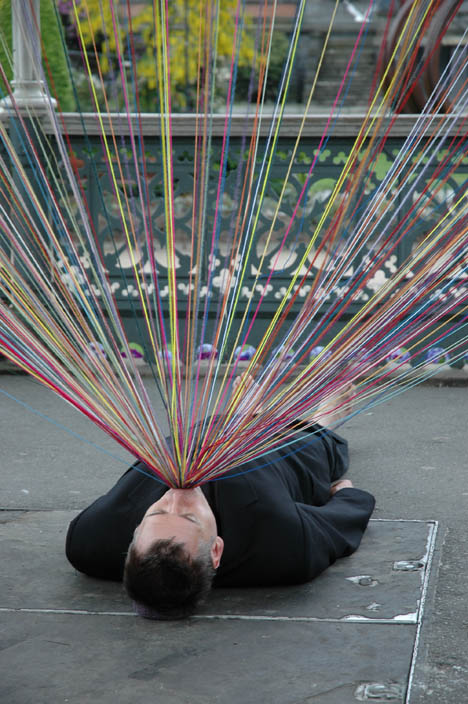 Kurt Johannessen (born in 1960 in Norway) deals with performance, viagra art books, buyvideos and installations since the early 1980s. His work is minimalistic and poetic, sometimes with a humorous twist. He is his own publisher, he has published over 80 books, many of which have been translated into English. These books vary from one sentence to stories or just pictures. He has created 250 different performances and has presented his work extensively in Europe as well as in some countries in Asia and America. In 2007, he presented a larger exhibition of installations, videos and performances at the Bergen Art Museum. Part of this exhibition was retrospective.

Being in a situation is very important in my work. I try to keep everything else as open as possible so as not to condition the possibilities. This is the starting point. At the same time, however, I am interested in discovering situations that generate values that I have not experienced before. I often minimize myself to one image and then create microscopic variations in its frame. Sometimes the situation has more complicated implications, but remains in the area of poetic, minimalist expression. He mainly deals with performance, installation and books, which are often related to the place. 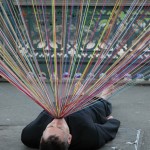 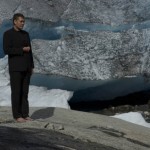