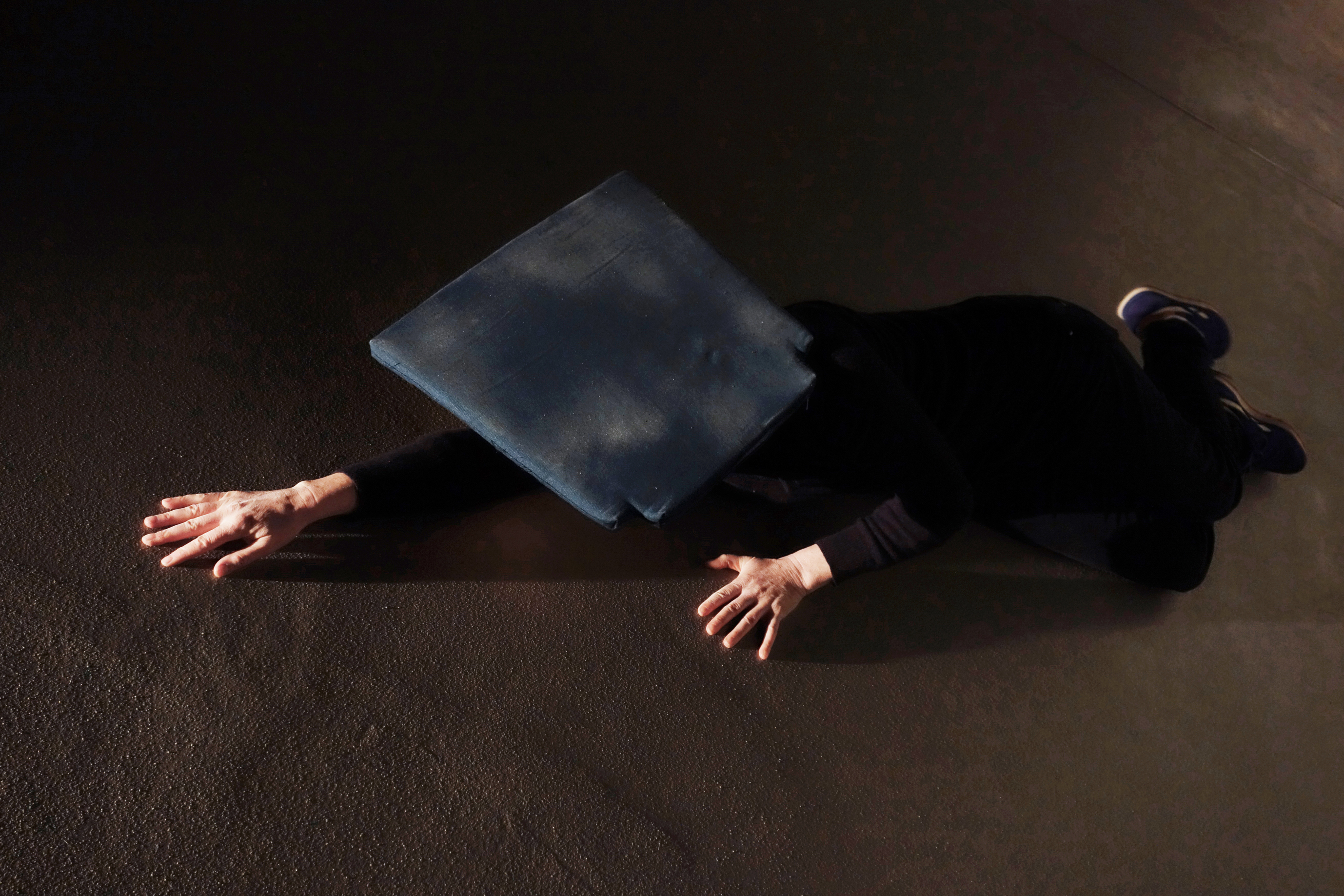 She lives and works in Bern / Ruppoldsried (Switzerland) and has a studio in the Progr in Bern (center for cultural production: progr.ch). She studied economics and sociology at the University of Bern and art at the "Zurich University of the Arts" at the department for visual arts. Since 2002 she has been showing her work at national and international festivals for Performance Art in Asia, South America, North Africa and Europe. She collaborate also with other (inter-) national artists. She won the Swiss Performance Art Award 2014: www.performancepreis.ch

She likes to work with what is at hand - with the obvious. This can include her own body, her voice, the space, the audience, as well as site-specific materials and contexts. And so, for example, she worked in Santiago de Chile with a large palm leaf, in China with a red cloth, in Münsingen (CH) with water from the Aare river, in Arrecife with the wall of an unfinished building and in Helsinki with a piece of frozen snow.