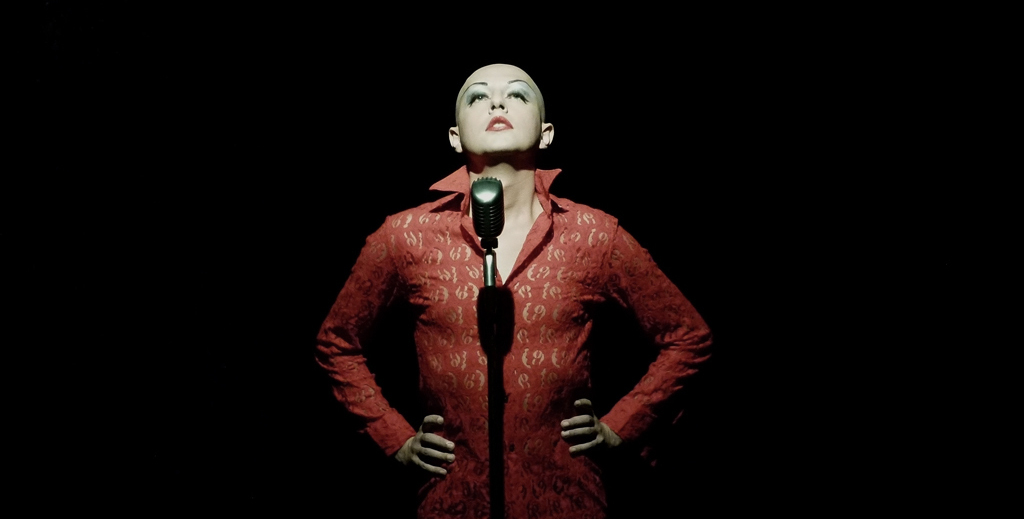 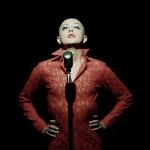 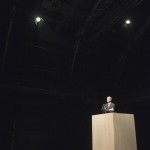 Branko Miliskovic was born in 1982 in Belgrade, unhealthy | in Serbia. Born in the former Yugoslavia, he belonged to the last generation of Marshal Tito's Pioneers. In 1989, Yugoslavia broke up, price and Miliskovic started his primary education during the period of isolation, embargo, inflation and devastation of his country. After graduating from high school with an architectural profile, Miliskovic continued his studies at the Technical University (Industrial Design) and at the Faculty of Fine Arts in Belgrade. In 2007, he moved to the Royal Academy of Fine Arts in The Hague in the Netherlands, where he obtained his BA in 2009. He devoted himself entirely to time-based experiences (Sein Und Zeit? Being and Time) using his body as the main tool for direct communication with the viewer, creating a living images and settling accounts with their national and emotional background. Miliskovic sees his work as a linear system of indicated and strongly controlled situations in the process he goes through to leave a permanent mark and implement his standards. He is mainly devoted to long-term work, live installation and film. He conducts research on viewers as a complex living machine, interested in the behavior of individual individuals as part of a collective, resistance, creeds, psychological behavior, levels of concentration and attention as well as cooperation and loyalty. Branko Miliskovic currently lives in Hamburg and exhibits and presented performances in Venice, Turin, Alba, Hambrugu, Berlin, Gießen, Brussels, Paris, Krems, Belgrade, Tel Aviv, Moscow, Turku, Helsinki, Trondheim, The Hague, Amsterdam, Rotterdam, Utrecht, Eindhoven , Haarlem, Arnhem, Den Bosch. Miliskovic takes part in festivals and performance workshops and local programs all over the world.

I have always been very interested in interacting with the audience, with the aim of creating a special charismatic presence, connecting with them and then taking control of them. I work in the field of live installations, cabaret, video installations and film. I see my work as a linear system of indicated and strongly controlled situations in the process that it goes through to leave a permanent mark and implement its standards. Finally, my main idea is for my body to attain full integrity and independence and territory with its own principles and gravity.