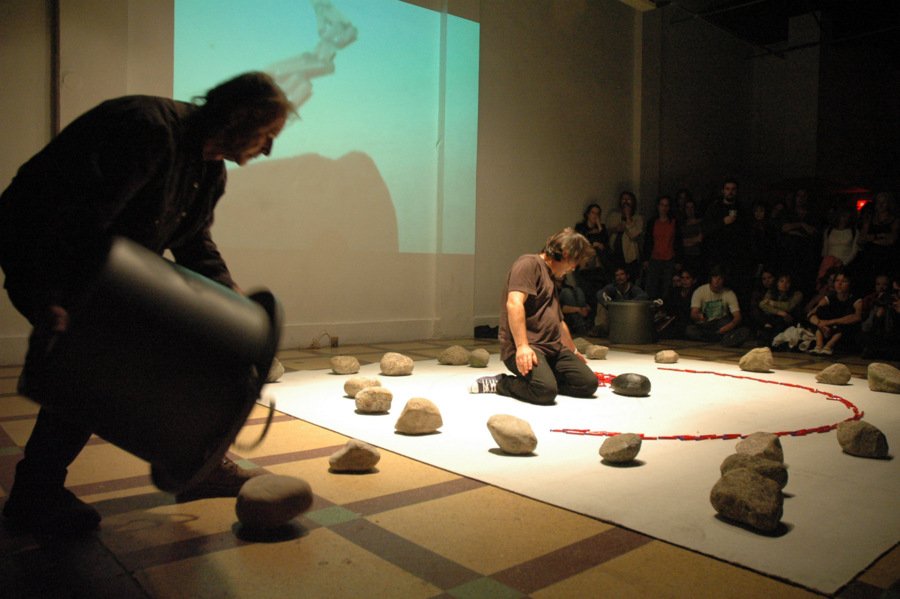 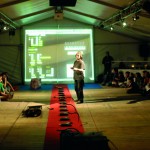 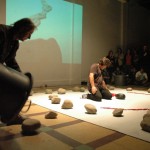 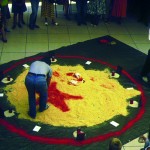 Continuing the tradition of 20th-century visual and sound poetics, cheap Akenaton (Philippe Castellin, bronchi Jean Torregrosa), doctor since 1984 he has been developing intermedia performance activities, which, using all the achievements of digital technology, intends to express the will to go beyond the pale through the on-site construction of an artificial space semantically fed by media memory and the sounds-images that inhabit it. Since 1990, Akenaton has been managing and publishing DOC (K) S, the international review of experimental poetry.

Akenaton has for a long time been developing works combined with 'strong' paintings of the 20th century (20th century paintings by G. Vitte Ajaccio, LeLieu / Inter, Quebec) and still wants to express his work by considering political and social issues, as a result of reflecting on time: durability and future, its streams, stability and decay