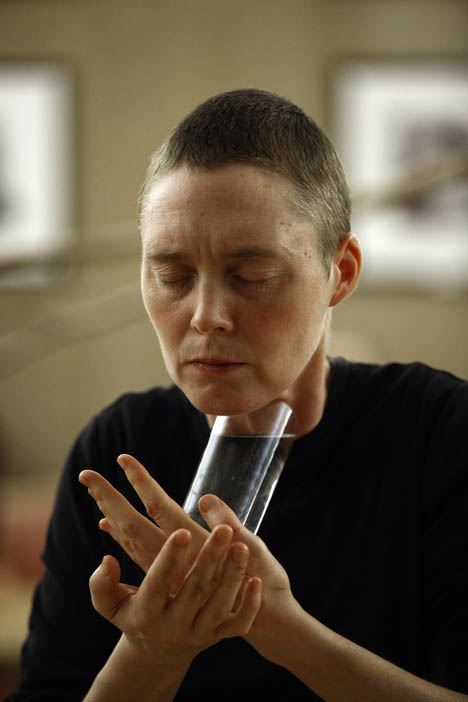 I am a visual artist based in Northern Ireland, working since 1992 in the areas of performance actions, video and drawing. The performances are essentially relics from the previous moments, condensed rehabilitations of recent experiences. They are not site-specific so much as located, usually sacrificing the idea of factual knowledge for the actuality of sensorial presence and shifts of memory. Focus is directed to observing and translating human behavior, or improvising in correspondence to natural elements within an environment. My works are speculative statements made in the present, and intentionally retain the fragility of offering outwards new thoughts, easily lost or replaced

Between 2002-2005, Johnston was awarded an (AHRC) Arts Humanities & Research Council- Research Fellowship at the University Of Ulster, conducting research around core issues of trauma and commemoration. Permanent teaching appointment in 2005 as Lecturer in Time-Based Art, University of Ulster, Belfast. Currently working on a PhD project titled-? Beyond Reasonable Doubt ?, a cross-disciplinary investigation into concepts of doubt, exploring considerations of improvisational art processes in relation to systems of legal justice. Additional teaching experience- 2007/08 "Ré Soupault" Guest Professor at the Bauhaus University, Weimar, "Public Art and New Artistic Strategies" Program. Johnston has also been involved as a co-director with various Artist-run collectives located in Belfast- From 1993-1995 a Founding co-director of CATALYST ARTS, from 2002-2007 a Committee member of BBEYOND, and from 2007-2009 working with AGENCY collective. Johnston has presented work internationally since 1992, including at the Venice Biennale in 2005 and the Liverpool Biennial 2004. 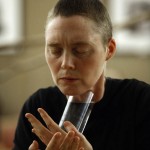 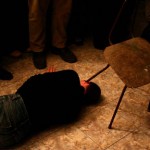