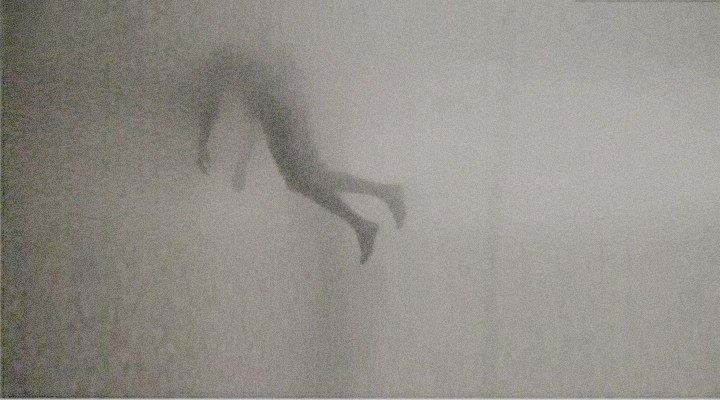 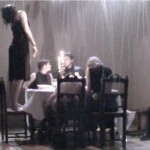 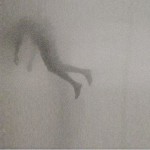 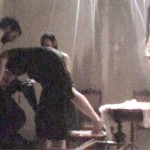 An interdisciplinary group that has been operating for two years, gathered around the experience of performance. Boris Dambly, viagra Elisa Espen, Julie Gilbert, Valentin Périlleux, Madely Schott, Britta Vossmerbäumer started their education in various sections of the art school La Cambrezas met at performance workshops where they could benefit from the interventions of several performance artists. During these workshops, they gradually devoted themselves to teamwork. Since then, they have dedicated themselves to the task of developing body language in their fields of activity. They often work collectively on performances and installations. They undermine social convention by stretching and destroying it by putting themselves in situations such as a meal, a ritual event, to see the rise of new life.